With the technological advancements in the past generations of video game consoles and gaming PCs, and the gap between console, PC and mobile gaming continuously diminishing, developers have become able to come up with exciting new gaming experiences, and open-world adventures are among the games that benefited the most from these hardware improvements, as many titles with intricate gameplays and immersive worlds have been released in recent years.

In 2021, a lot of open-world video games were released for multiple platforms, and several others are still scheduled to be launched this year, including the much anticipated Horizon Zero Dawn sequel. And after much thought and consideration, we came up with this list of the best open-world adventures in 2021. 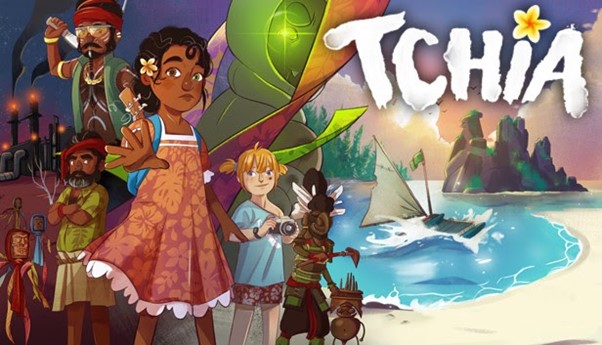 Scheduled to be released later this year, Tchia is an open-world adventure in which players take control of a young girl who sets on a journey to explore her home tropical island. The main feature in the game is Tchia’s special ability, which lets her transform into over 30 animals and more than 100 different objects. This ability can be used to explore the island, escape dangers, and solve multiple puzzles scattered across the island. Developed and published by independent studio Awaceb, Tchia will be first released for Microsoft Windows. 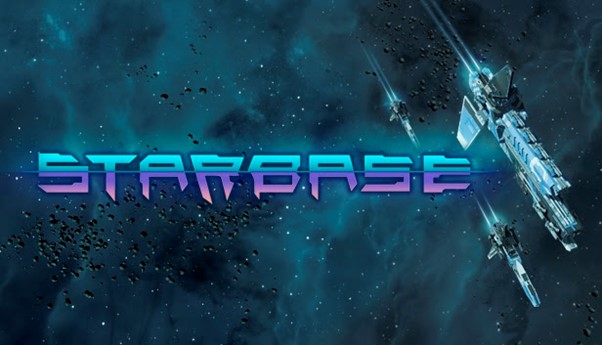 Developed and published by Frozenbyte, Starbase is an upcoming space-based massively multiplayer online game scheduled to be released in late July for Microsoft Windows, with an early access version already available on Steam. The game is set in an open-world environment featuring a fully expanding and destructible universe, using an innovative physics engine based on voxel and vertex technologies to perfectly emulate space travels.

Starbase’s gameplay focuses on building spaceships and space stations, exploring the universe, and scavenging and crafting. The game has been in development for five years, and had its release postponed a few times, with Frozenbyte stating it will keep improving upon release, and upgrades will be constantly released. 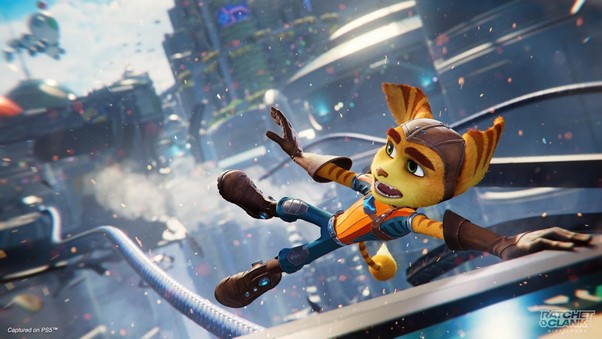 Taking advantage of the powerful hardware provided by the PlayStation 5 platform, Insomniac Games released this year Ratchet & Clank: Rift Apart, the sixteenth installment in the iconic platformer series. After being announced last year, the game was released on June 11, and received critical acclaim, being praised for its graphics and combat enhancements.

Ratchet & Clank: Rift Apart shares many gameplay similarities with its predecessor, such as strafing, gunplay, gadgets and weapons. However, the game introduces a new playable character, and a new mechanic called Rift Tether, which allows players to quickly teleport to different areas of the map, and even explore new worlds. 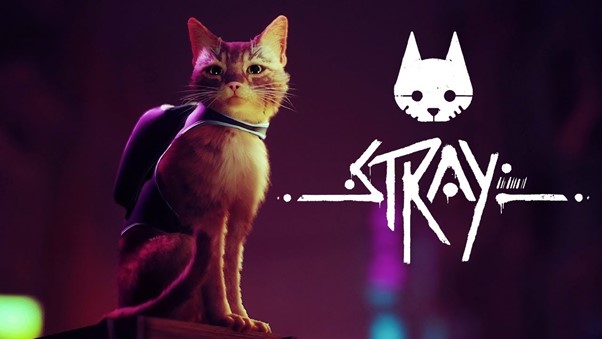 Another upcoming game in this list, Stray is an open-world adventure game developed by French independent studio BlueTwelve Studio, and scheduled to be released later this year for PlayStation 4, PlayStation 5, and Microsoft Windows. The game was announced in June 2020, at PlayStation’s Future of Gaming event.

In Stray, players take control of a stray cat exploring a futuristic city populated by robots. Featuring a stealth gameplay, players must sneak around the city to reunite stray cats with their families, while outsmarting robots and solving several puzzles, with the help of a small flying drone. 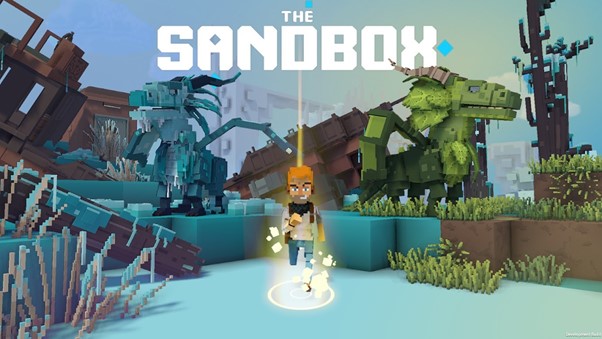 Using its own cryptocurrency called SAND, The Sandbox also features a decentralized marketplace in which players can purchase LANDs, the game’s virtual building lots, and trade different assets, including avatar items, equipment, characters and scenery objects. 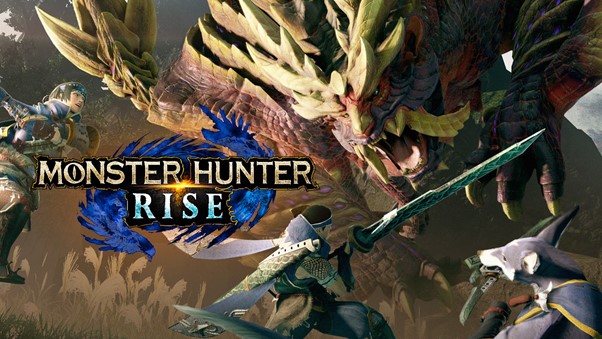 The sixth mainline installment in the Monster Hunter series by Capcom, Monster Hunter Rise was released in March exclusively for Nintendo Switch, with a Microsoft Windows version planned for an early 2022 release. Developed in parallel with the previous entry in the series, Monster Hunter: World, the game shares many similarities with its predecessor.

Apart from a new animal companion called a Palamute, and a new way of travelling the world, Monster Hunter Rise also introduced a vertical movement mechanic, which allows players to climb mountains and reach new heights. 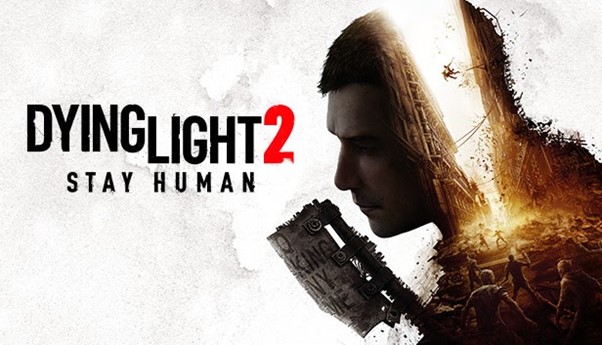 A sequel to the 2015’s Dying Light, Dying Light 2 Stay Human is a survival horror action RPG, developed and published by Polish studio Techland. After being postponed in 2020, the game is scheduled to be released on December 7 for Microsoft Windows, PlayStation 4, PlayStation 5, Xbox One and Xbox Series X/S.

Set 15 years after the original game and retaining the same hostile zombie creatures, Dying Light 2 has players in control of Aiden Caldwell, as he journeys across an open-world apocalyptic land. Featuring a new city location where factions are in a constant battle for control, the game will also give players more freedom to explore, with choices that can impact the storyline. 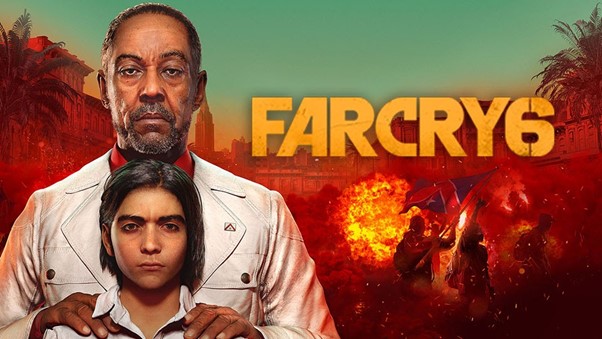 Following delays caused by the COVID-19 pandemic, Far Cry 6 will be finally released this year, on October 7, for Windows and home consoles. The sixth main installment in the Far Cry series by Ubisoft, the game is set on a fictional Caribbean island ruled by a dictator portrayed by Breaking Bad star Giancarlo Esposito.

Players take control of a guerrilla fighter attempting to overthrow the regime, and the game will feature the largest map in the series so far. Just like the other entries in the series, gameplay revolves around exploring the map, developing the character and creating makeshift weapons, in a journey to defeat the main antagonist. 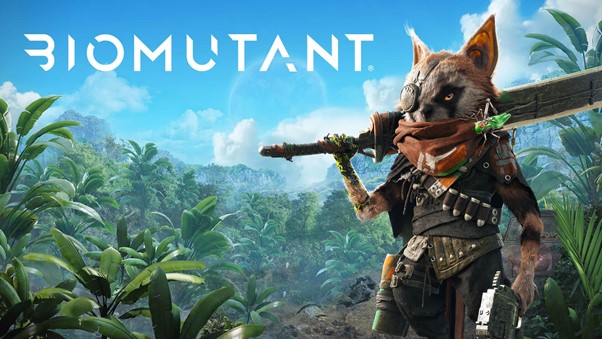 Released in May for Windows, PlayStation 4 and Xbox One, Biomutant was one of the most anticipated games in 2021. Developed by Swedish studio Experiment 101 and published by THQ Nordic, the game is set in an open-world post-apocalyptic environment, and features action and role-playing elements.

Players take control of a fully customizable warrior combining mutant powers and bionics, with a comprehensive crafting system for making new weapons and armor, and a reputation system that influences the storyline. The game also features a non-linear plot and branching storylines, in which every decision made by players decides how the story progresses. 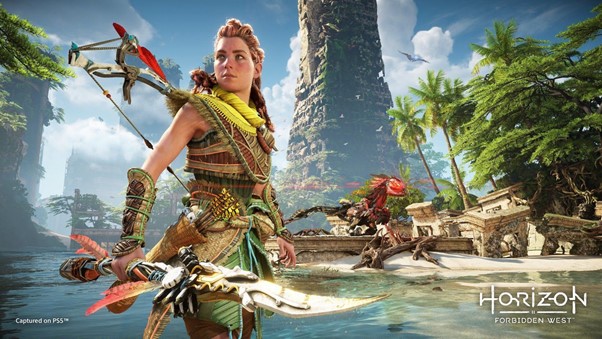 Set in an open-world that depicts a post-apocalyptic western United States, players will once again assume the role of Aloy, as she discovers a new infection plague that is spreading across the land. She is forced to travel to the Pacific Coast, to find the plague’s source, while dealing with new mechanical beasts and hostile factions along the way.

Due to the COVID-19 pandemic, several studios were forced to shut down operations and work remotely in 2020, which led to the postponement of many awaited titles. So 2021 is expected to be an exciting year for gamers, with several amazing new gaming experiences already released, or scheduled to be launched in the next few months.